That night we went to bed angry, as far apart in the bed as we could possibly get without falling off the edges. I knew my heart was wrong, but he was wrong, too, so I refused to give in.

But my guilty conscience gave me no rest.

I wept angry tears, and pleaded with God to help me find a way out, a way back to what was right. I wondered, why is marriage such a war?

Some days marriage seems like hard work, while other days it feels like an all out war, doesn’t it?

The truth is that there is a war on your marriage, and it’s not just about the present conflict between you and your husband.

God’s Word tells us that the Enemy seeks to destroy our lives (1 Peter 5:8-9), and marriage conflict is a tool He uses often. So, friend, the war on your marriage is real, but it’s not a war of this world – it’s a war of the spiritual world the likes of which Paul spoke of in the book of Ephesians.

Fellow wife, I know you may be hard-pressed and Satan’s attacks seem never-ending, but we serve a God who loves to demonstrate His might over the forces of darkness!

As you choose to stand firm in the war on your marriage, keep in mind these three tips.

3 Ways to Stand Firm in the War on Your Marriage

So often women feel shame over marriage issues, even if those issues are a result of their husband’s sin and not their own. This is perhaps especially true in Christian marriages because we have that deep desire to be the godly wife we know God wants us to be.

Because we’re ashamed, we hide our problems from others and trying to put up a good front. We begin to believe the lie that we’re alone in our suffering. It’s the oldest trick in the book, dating all the way back to the Garden of Eden; the Enemy uses it often.

However, when we allow shame to rule us, we give Satan the spiritual foothold he is looking for. 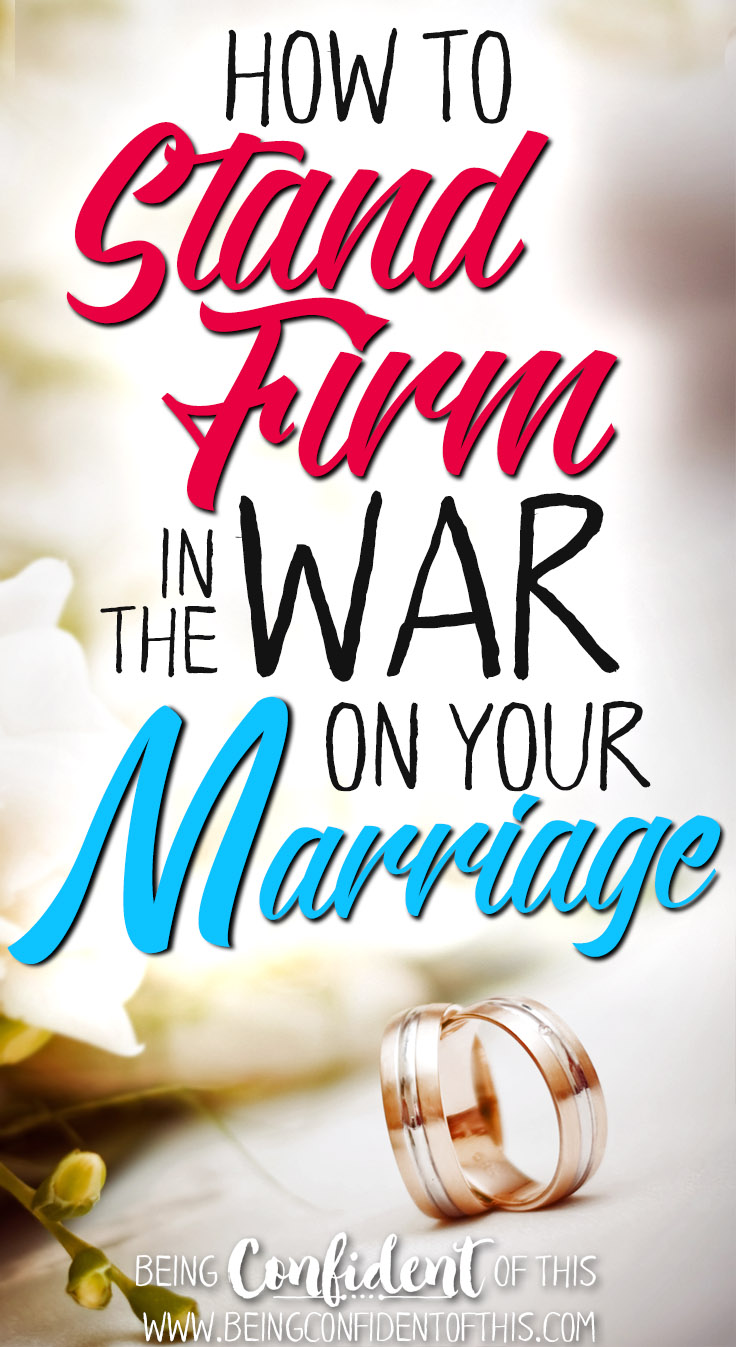 Please join me for the rest of this post over at the Reclaiming Hope and Joy in Your Marriage series! It’s a month-long series over at Finding Hope and Joy in Christ – with several MAJOR giveaways. So click here to head over and read the rest! 🙂 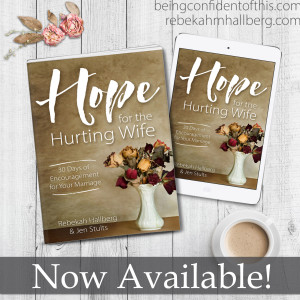 Sharing with: Grace and Truth Link-up