What mom wouldn’t like her children to eat more of those healthy, vitamin-bearing vegetables? If only it was easy to get kids to like vegetables in the first place!

When our firstborn was a baby (13 years ago now), I thought I did everything I could to encourage veggie-loving in his diet.  When he started baby food, I fed him vegetables first, not fruit.  When he disliked a veggie, I would sneak it between bites of fruit or sometimes even mix the two.  He ate many vegetables in mushy baby food form, but when it was time for finger foods, he balked. Alas, veggie-loving just does not come naturally to him, nor does it for many children.

With the birth of our second child, I determined to work even harder to create a love (okay, at least a tolerance)  for veggies.  And then the Lord, in His infinite wisdom, decided to bless us with a strong-willed, picky eater. 🙂  However, I learned much from dealing with his picky eating phase, a phase that felt like an eternity!  By the time our twins came along, I had a much better idea of how to get those all-important vegetables in.

So, today on Mama Mondays, I offer you this list of 9 ways to sneak in those dreaded veggies!

**This post contains affiliate links. For more information on our affiliate use, please visit the About page. 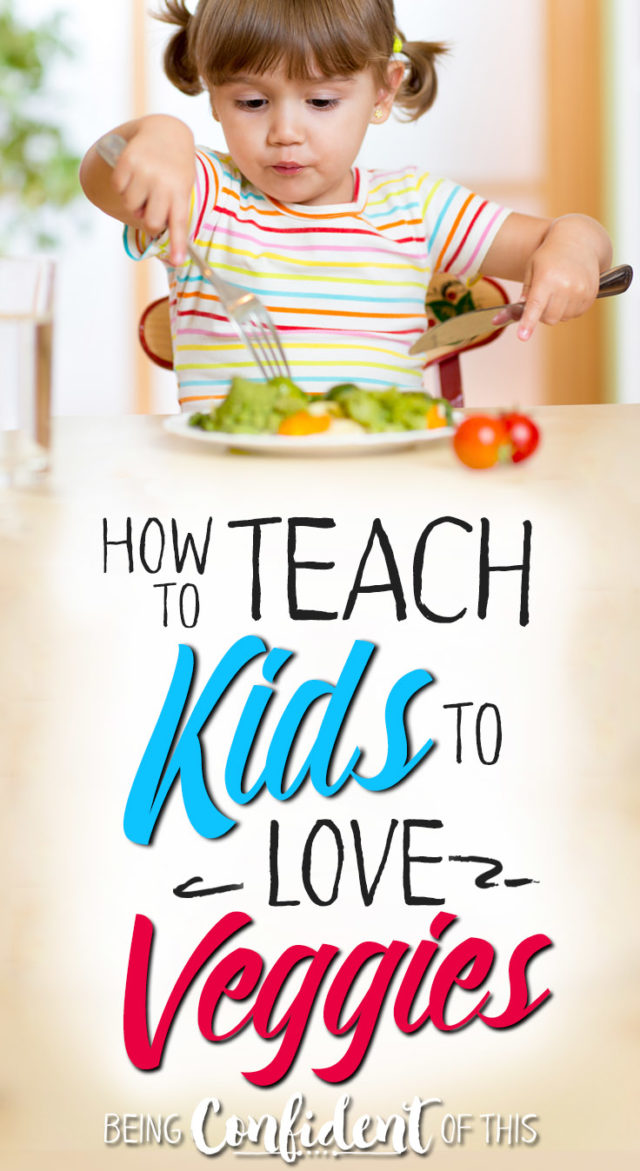 There you have it: Nine ways to sneak in more veggies.  One last helpful hint – you can even use these tips on husbands – true story! 🙂

If you have a clever way to sneak in veggies, pretty please share with us in the comments.

If you found this article helpful, you might also enjoy:

How to Make Food Fun 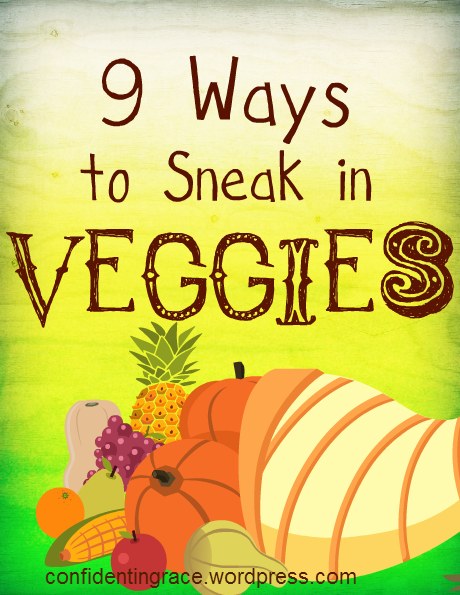